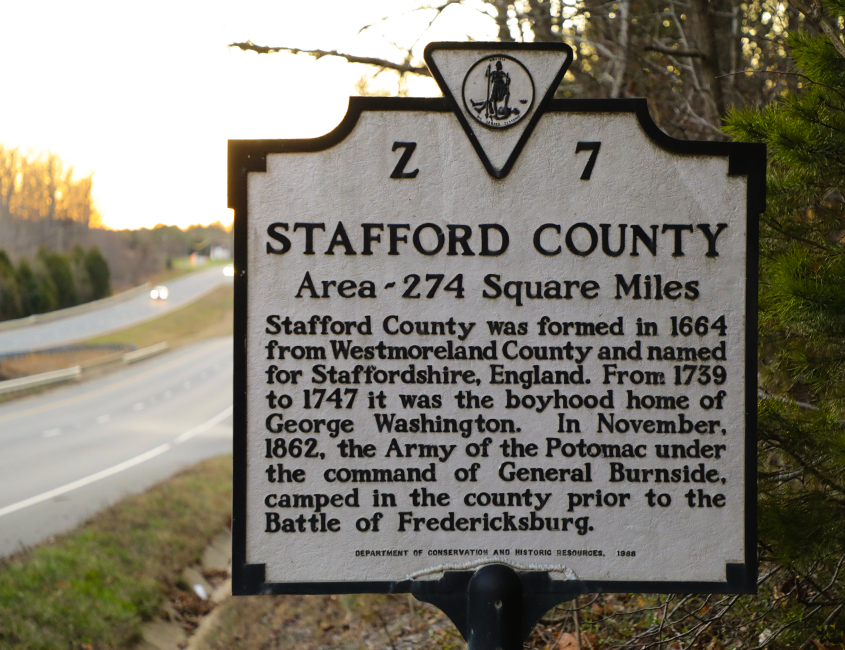 With their texts of black lettering against a silver background and their distinctive shape, Virginia’s state historical highway markers are hard to miss along the commonwealth’s roadways. There are now more than 2,500 of them erected in Virginia to commemorate people, places, or events of regional, statewide, or national significance.

Virginia’s historical marker program is the oldest such program in the nation, beginning in 1927 when a handful of markers were erected along U.S. 1 between Richmond and Mount Vernon. Originally the Conservation and Economic Development Commission was tasked with creating historical markers. In 1949, the Virginia Department of Highways was assigned the responsibility for installing and maintaining new markers, and in 1950 the Virginia State Library took over researching and approving new makers. 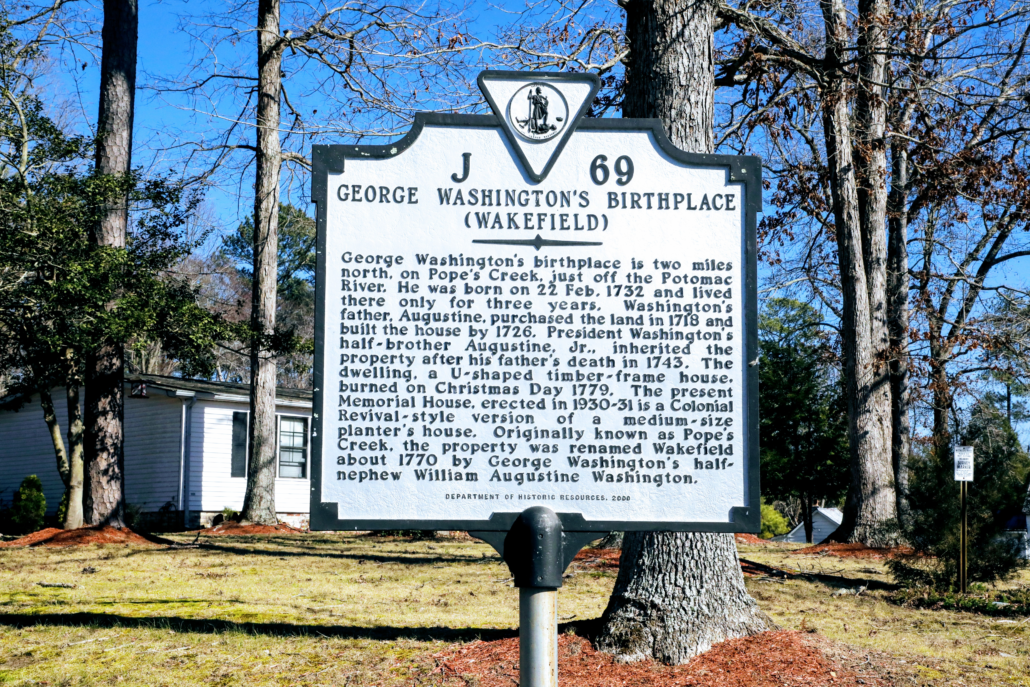 Where can I find a list of historical markers in Virginia?

There are several sources for lists of Virginia historical highway markers. If you follow the link “Marker Online Database Search” in the box to the right, it will take you to a page offering three options for searching Virginia’s highway markers online.
Also, A Guidebook to Virginia’s Historical Markers, compiled by Scott Arnold and published in 2007, is available from most bookstores or directly from the University of Virginia Press. Published in January 2007 in celebration of the marker program’s 80th anniversary, this book is an excellent and handy reference and guide. The book includes marker texts and several different indexes that list the markers alphabetically by geographic region and by topic.

How many historical highway markers are erected in Virginia?

There are more than 2,500 roadside markers that carry approved historical inscriptions, commemorating sites, individuals, buildings, and events of statewide or national interest.

What does an official Virginia historical highway marker look like?

Virginia historical highway markers are in most cases approximately 42-by-40 inches. The markers are painted silver and currently cast in aluminum with black lettering for the text, which appears on both sides of the sign. The signs also include each marker’s unique topic title and assigned alpha-numeric identification code; the Seal of the Commonwealth within an upside down equilateral triangle positioned at the top of the sign; and the following signature line along the bottom: “Department of Historic Resources, [and the year in which the marker was created].” Alternative signature lines that appear on Virginia markers include the names of other agencies that once managed the program including The Department of Conservation and Historic Resources; The Virginia Historic Landmarks Commission; The Virginia State Library; and the Conservation & Development Commission.

What does the letter and number code mean at the top of each marker?

These represent the unique code assigned to each marker to identify it. When the marker program was created in the late 1920s, the letter on the sign usually referenced a specific road (for instance, the letter “E” was assigned to markers installed along U.S. Route 1) and the number differentiated each sign within a letter grouping. Today the department assigns an alpha-numeric code based on what letter is most prominently affixed on current signs in the region where a new marker is to be erected. The number given is the next available one. Please note, however, in a few cases during the history of the program, the same alpha-numeric code was mistakenly assigned to different signs.

What is the meaning of the markers tagged with a Z letter identifier and number and where can I find information about these signs?

Markers with the Z letter followed by a number at the top of the sign represent markers that are placed at a county or state line. Unlike other markers, each side of a Z marker has different texts–one side of the marker provides information on the jurisdiction a traveler is entering, while the other side gives information about the jurisdiction one is leaving. The 1948 edition of State Historical Markers of Virginia has a list of these signs and their locations. DHR hopes to be able to provide the public an updated list online of these marker locations in the future.

I noticed that a marker is missing or damaged—whom should I contact?

To report a marker that is missing or damaged, please contact Jennifer Loux at 804-482-6089. Please, if possible, provide the title of the marker, the location, and when you noticed the marker was missing or damaged. (Note: The Virginia Department of Transportation annually takes down many signs to repaint them.)

What topics qualify for a historical highway marker?

To qualify for a state historical marker, the topic must be about a person, place, event or institution that has statewide or national significance. To see whether a potential topic would be eligible for the marker program, see “Topic Criteria for Virginia Historical Highway Markers” on the marker application form.

Who can submit a topic?

Historical societies or organizations, fraternal organizations, colleges and universities, local governments, private organizations, or individuals able to fund the marker can propose a new marker by submitting an application packet to DHR. Ultimately, a new marker must be presented to the Virginia Board of Historic Resources, the body authorized to approve all historical markers. Markers currently cost $1,770, including tax and shipping. (In some jurisdictions, the sponsor may be required to pay an additional charge for the marker’s installation.) For more information about nominating a new marker, see Application Process.

Can churches and cemeteries get historical markers?

The following types of churches may qualify for state historical markers: (1) colonial churches, (2) emancipation/reconstruction-era churches, (3) churches that were the first of a denomination in a locality, and (4) churches that present significant architectural qualities. Most other churches would more appropriately be noted on a local marker.